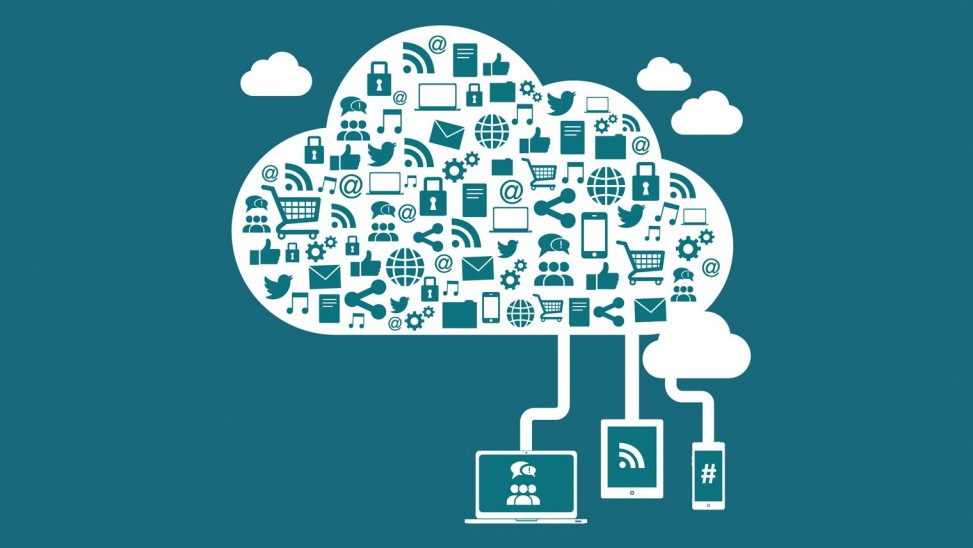 As you might’ve noticed by now, we don’t have the cloud versioning thing as we had in the silly web times (1.0, 2.0, 3.0…) or as we still do with operating systems and software. The cloud is just one big version that never stops growing and is always improving. We actually don’t care if it’s 1.0 or 1.45. It’s capabilities and feature driven and not numbered.

That happens because we are giving API’s to deal with the cloud and all those services. Which are improved everyday and have new features now and then, as they can be updated whenever they’re needed and 99% of the times they are backwards compatible.

With the cloud we don’t care in which version are we in, but rather what can we get from it and how we connect to – the capability of producing what we want on a specific time… And then we improve our software (with versions) to deal with those cloud updates – doesn’t make sense, right ?! 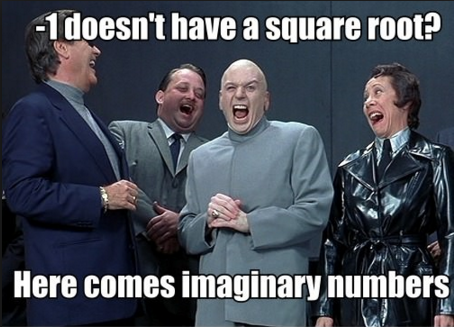 We all saw that Windows 10 will be probably the last version of Windows and that’s because Windows will be delivered as a service in the future, so why can’t we stop versioning our products that also run as a service ? It’s an ongoing task and consumers / users would not care, because they want to run the latest version of it – whatever that is.

For further discussion I vividly recommend Pieter Hintjens post about the end of software versions.

the economy of cloud scale
first they fight you, then you both win
oracle has a cloud