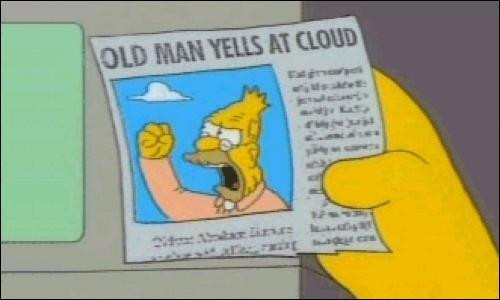 In 2009, Zynga was a marquee customer for Amazon.com ‘cloud-computing services. Two years later, it spent $100 million to build its own data centers to handle the bulk of its computing. Now Zynga’s cloud cruise has come full circle.
http://blogs.wsj.com/digits/2015/05/08/for-zynga-a-journey-from-the-cloud-to-home-and-back-again/ 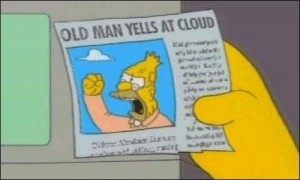 Zynga lost millions, time and 4 years of their time reinventing what Amazon Web Services does well – cloud computing. Yet, Kings College London thinks that in 2015 the best option is to have a shared datacenter. Manage physical stuff and create complex ways of billing them to other institutions. Zynga lost 4 years on this, how many years will Kings College lose ?

Either your business is creating facebook games or doing heavy research, it definitely isn’t building datacenters and managing infrastructure – shared or not -, when today there are people doing that better than you and on a large scale, efficiently and even on a massive economic market. So, if it didn’t make any sense back in 2009 when Zynga created their own datacenter, it sure doesn’t makes now with Kings College shared datacenter.

lost idea or revamp
cloud white labeling
vale Industry 4.0 - like it was in the 2.0