not a #painting but rather some dodgy #building wi

#architecture posts are back #sunday #photography

#architecture posts are back #sunday #photography

How it started and how it went, todays drone fligh

from bellow to above #drone #photography #obidos 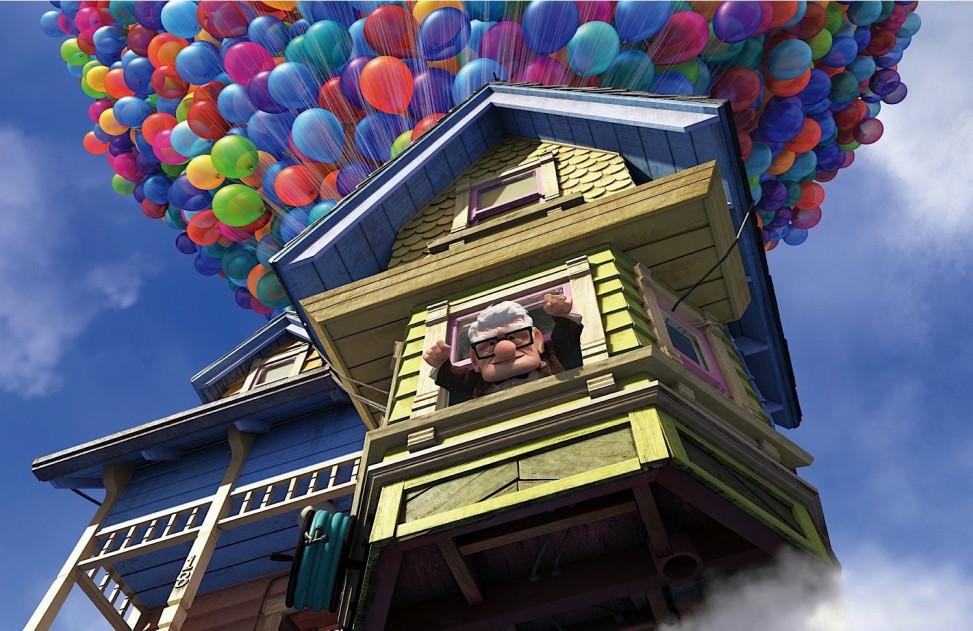 the economy of cloud scale

We all know by now that AWS is massive not just on cloud capabilities, but also infrastructure wise and with revenue + investment. The same with Google and Microsoft. With Softlayer is still yet to be known.

But, the interesting trend is that now competition – the laggers – are turning into managed services for those major league providers and shutting down their own offerings.

Rackspace provides managed services for their own products, plus Microsoft and probably soon AWS. Redhat continues their investment into OpenStack but it’s nowhere near compared to the big players either in scale, capabilities or revenue. 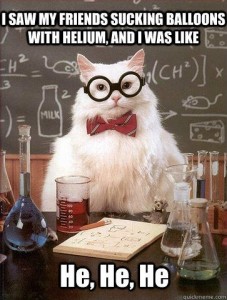 And now HP is shutting down their Helion Public offering and moving into the managed service on top of the other providers, competing for the service and not for the scale or infrastructure. Still, they will maintain their OpenStack platform and probably invest some more into it until they figure out that they can’t compete with the big league. One thing is for sure, Hybrid computing is something that Enterprise IT needs and OpenStack will be the future there, along with VMWare.

I believe that the  future will be about the best orchestrator to move assets between different clouds and how infrastructure can be easily and seamlessly moved out of premise. The rest will be companies competing for services and automation / tools.

two sides of the same coin
sucker speech engines, they call me master
the credit card killed the banks