So, I wasn’t around when Compatible Time-Sharing Systems (CTSS) were in place  – hard to believe, eh? 😛 – but my father was and he still has a box full of those punched cards. 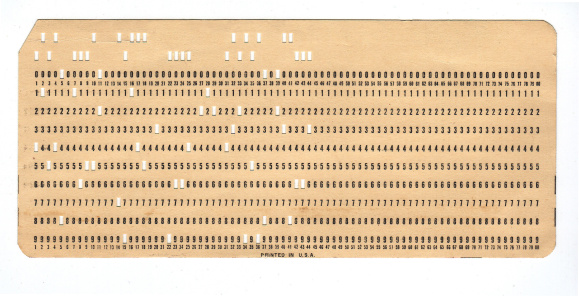 But someone posted on news.ycombinator the Fiftieth Anniversary Commemorative Overview of the CTSS (1961-1973) and it kicked some memories.

The first was obviously those cards and my father telling me how hard was to do something with it and he had to book the computer for a small amount of time way ahead, the second was more recent and from a book that really captivated me; 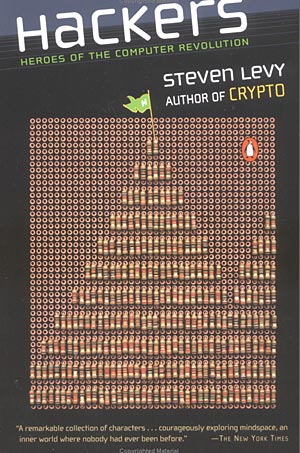 Hackers, by Steven Levy (Amazon), where the CTSS is well described as the revolution for everything. The holy grail of modern technology (back then) and where all hackers started – the real ones. Even tells the story of Bill Gates as kid back then, the homebrew systems and DrDobb’s. Obviously Captain Crunch is in the book 😉

But reading that 50 year overview, it brought me back 13 years to the IBM systems that I worked on the Portuguese National Bank and later on the Portuguese Ministry of Justice and how difficult it was to upgrade, maintain and even operate – I had a crash course into Cobol and CICS transactions that last for a lifetime.

Now we can achieve things so faster and we do that with code. Amazing how fast technology changes.