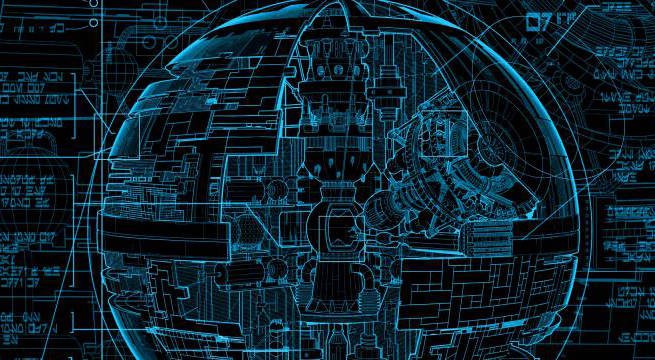 The Resignation of Agile

Recently, everyone has been talking about the great resignation [1]; on how people are quitting their jobs in record numbers. Even after the pandemic, it accelerated, and people continued to move and find other alternatives that could suit them better. Between the three main reasons you have burnouts or breaks, but then it’s to find something more rewarding (as in, something they can see themselves doing better or with better outcomes) and finally a better pay.

Now, the problem here with better pay is that creates a bottleneck for Agile – you didn’t see that coming did you? 🙂 – because the whole point of failing fast, with streamlined (even personalized) roles and common mindsets, only work if people can maintain that status, the culture and environment where agile can prosper and mature. In a world where people change jobs because of pay, then resources start to become an issue and big companies (hello! we are hiring!) get desperate to find the right resources, but even worse, to maintain and keep them. So here is where Waterfall enters, to reduce the cost of development phase, with a lot of ahead planning. Even small companies can’t afford for long to compete with big tech salaries and keep professionals around to make mistakes faster.

Which means that at the end, they will fail because we stopped doing Waterfall for ages. We lived through an economy where people weren’t resigning that fast, or you had so much offer for cheap, that you could have several pizza teams doing agile and failing. We believed in Agile and now we might need proper managers to run Waterfall projects and… guess what? We don’t have them anymore. The good ones turn to Scrum Masters, the others turn to other parts of the business and don’t want to manage projects anymore. It’s a pickle now that we need to take care of.

Would this mean that Agile is doomed and we can’t do it? Of course not! It’s just that Agile is more expensive now. It will be hard to maintain and overall, I believe that companies (the smaller ones) will turn to Waterfall so that their money, people and investments can last longer. The bigger ones, can afford the mistakes, pay the higher salaries.

[1] – Why people are quitting their jobs