the evolution of cloud competition on the magic quadrant

A couple of weeks ago I’ve wrote about how Amazon is leaving its competition behind when it comes to cloud computing – “mirrors and snails in the cloud”. So now Gartner just released its magic quadrant for 2014. 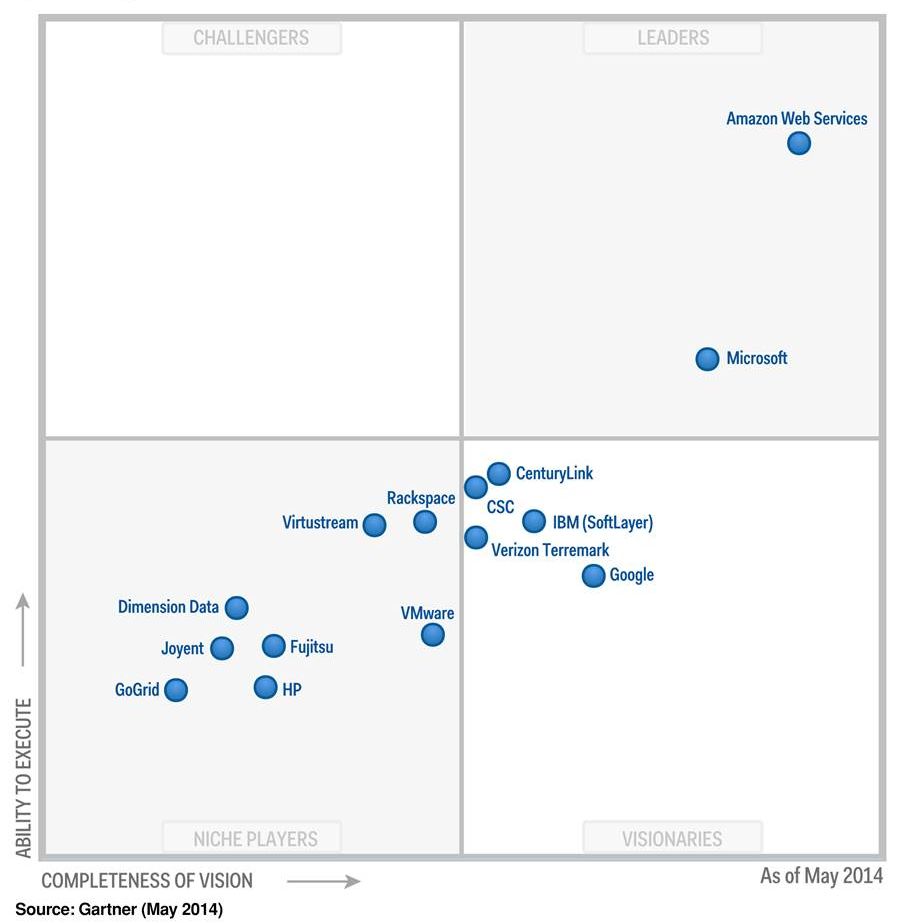 There’s quite a notable difference from 2013, where Microsoft was a Visionary and now a Leader, while Google’s now a Visionary. Check my article about containers to find out why. 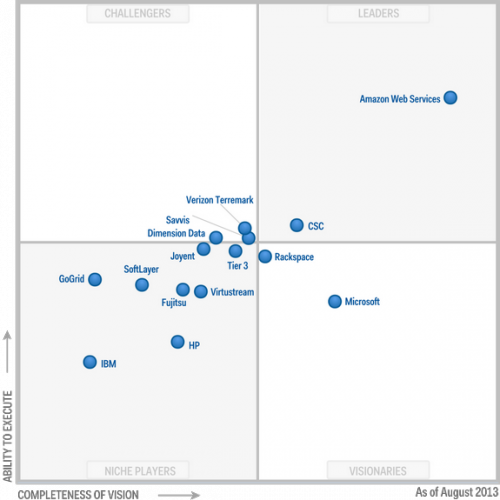 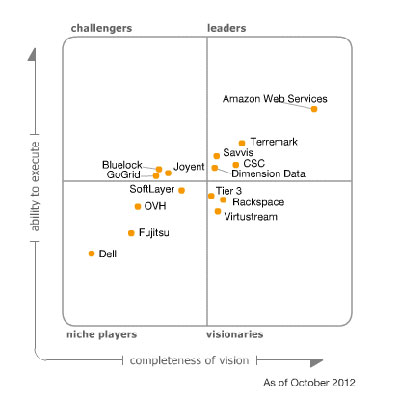 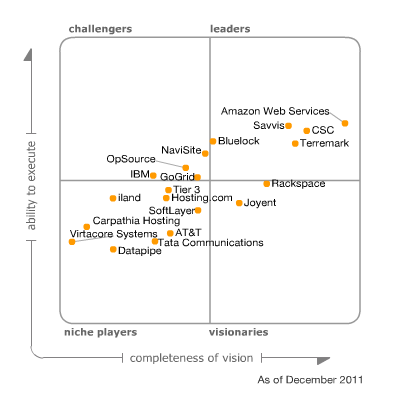 It’s incredible how things change and we can see that for future companies IT doesn’t matter (by Nicholas Carr) any more, but rather what you do with it.

windows 10 creators - worth the update
contacless payments, the missed opportunity for mobile providers
Tesla business plan for the next 5 years