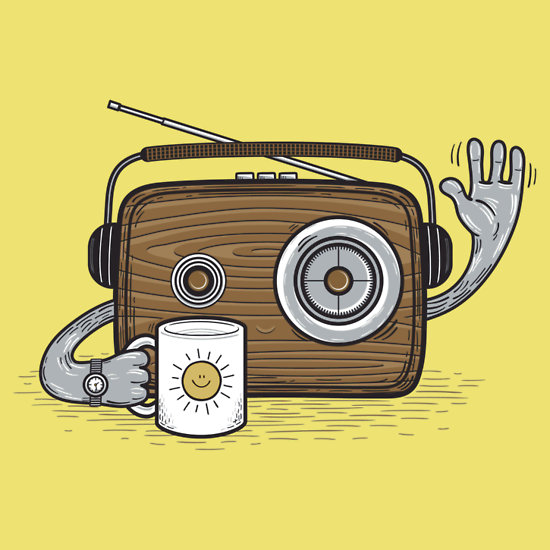 alexa, your next radio

I’ve been a big fan of Alexa and it’s platform, so much that I do a Flash Briefing skill called Tech Coffee for the past 227 episodes. Also, I have ‘few’ Alexa devices (5 of them – shame on me!), where the most used one is the lovely Echo Spot, mainly because it has a screen but the Echo has the best sound of them all.

Bottom line, they really have good devices and looking at what I use them for, I would clearly say that having my morning news (flash briefings) first and then have music on (mostly radio), ending with home automation (turn things on, off, alarms, notifications).

So on radio, it’s where I would like some further improvements. Having a skill that can mute ads or lower volume when a ad on radio comes on, resuming the program after the ad is off. So for that, radios would need to send some kind of signal to Alexa to say; look, this an ad now, so volume down.

But, then I realised that actually Amazon wants to be the number one platform for ads and for that, they actually need to own ads on Alexa platforms. So the best way for that is to push Alexa devices as your new radio device, where they provide the infrastructure for broadcasting and they put in the ads when you tell them to. It’s the perfect partnership and with the excuse they can deliver tailored ads to you, they might convince all radio platforms to adopt and use.