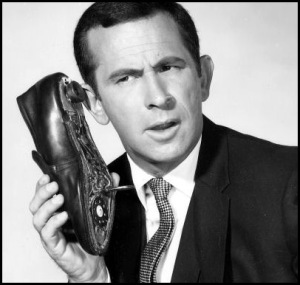 A few years ago, Telcos ruled the world. They controlled our calls, messages, games, apps, payments, address book, location and even music. Those services were all provided by them. They were THE media company of the 21st century. And it was a big walled garden for all of them.

… then smartphones appeared and they slowly lost everything they owned and controlled.

If we look at it right now, we do messaging outside SMS, we download games and apps from app stores, we don’t pay for services with our phone bill anymore, we use gps and maps for location, our address book and photos are in the cloud, music is free or pretty cheap. Even calls, we do it with apps (skype, foocall, voip) rather than just calling.

So a dump pipe is, as wikipedia explains:

“the term dumb pipe, or dumb network, refers to an operator’s network being used simply to transfer bytes between the customer’s device and the Internet. The use of the term “dumb” refers to the inability of the operator to restrict services and applications to its own portal and primarily just provide simple bandwidth and network speed”

Bottom line, what we actually really need from those big and old telcos is a data connection, because we even don’t do that much calls. Now the thing is that they’ve lost all those services they provided, ending up with just one, and that one is the pipe which against wikipedia definition, they have the ability to restrict or slow services and apps to their own network or – and now’s the beautiful part of it – to their own commercial agreements. Hence everyone shouting for net neutrality on the cable.