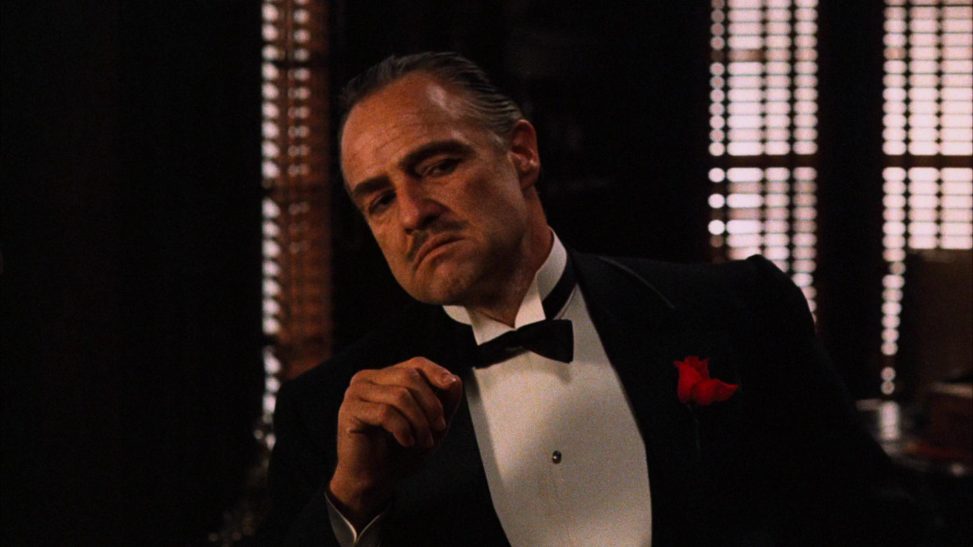 the weird case of WebSummit and Lisbon

Recent news in Publico – one of the Portuguese largest newspapers – tells the story of how WebSummit is holding Lisbon Council (and City) to ransom. The most weird thing is how we get to this place. Bear with me, the story is long…

When WebSummit moved from Dublin to Lisbon, the City Council had to, obviously, guarantee some conditions to hold the conference. Between those, there was a multi-million deal that the Council had to pay to WebSummit. In return, the city and country would benefit of all the good things such conference would bring – from great speakers, investment, tourism, etc.

Then the Government saw this as a good opportunity to push the ‘entrepreneurship bs to a new level and decided to jump into the bandwagon by supporting and endorsing it. From dinners at national and restricted places, to ministers posing for photos, the ass licking was very professional and enduring.

Last year the twist got a bit further, with Lisbon City Council and some Government institutions, from national investment, EU grants and tourism to support City Council, as a way to mask the investment. Bottom line, from what’s known, WebSummit got a sweet deal of 11 million euros per year, until 2028.

Fast forward, it’s now known that Lisbon City Council also agreed to get a new, bigger, shinier place to host WebSummit, to which WebSummit has to agree – has the final call on it. That’s on top of the money Lisbon has to pour in every year. They have to find, build and then deliver the new place for WebSummit organisation to manage. That would be new City Council (and country) biggest exposition and conference centre, managed by a conference company, that didn’t had to pay anything for it.

So, they went from paying to Barcelona money to host a yearly conference, to being payed to stay and manage a new place for all their conferences and if stuff doesn’t go as planned, Lisbon City Council (and the Government) have to compensate WebSummit 3 times the money they’ll get for the 10 year contract (340 million euro).

Looking at Lisbon, there’s not actually a lot new places to move the current conference centre to a bigger location. Most of land big enough, belong to the City Council and usually are parks or hold other bigger events – like Rock in Rio. There are some locations right in the city centre (Parque Mayer, Feira Popular), which if that happened, WebSummit would be like striking gold – which I would assume, that’s where we’re heading to. I also bet that in 4 years time, we’ll find out how much money politicians in government got from this. The only losers, will be tax payers. But hey, you know, WebSummit!