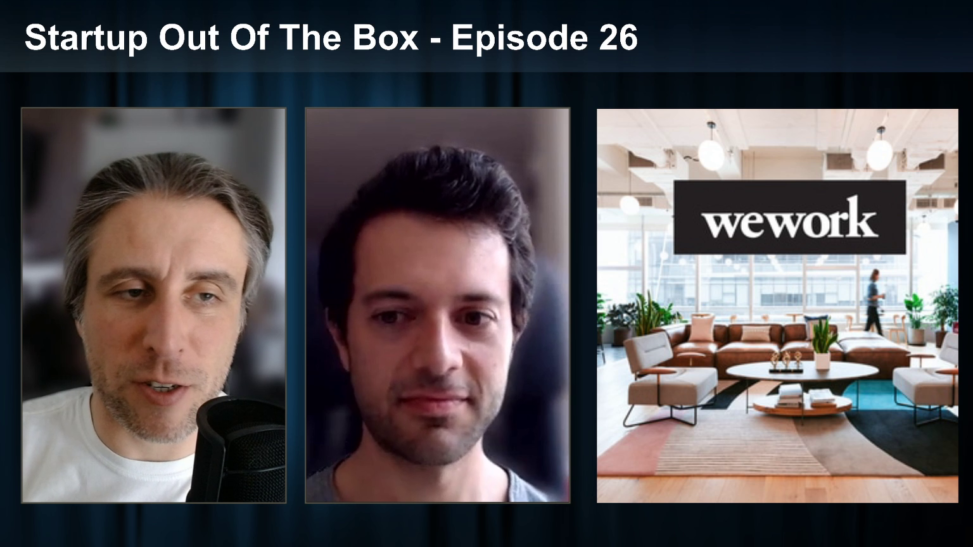 Streaming for the masses (in lock down)

With this virus lock down, people have started to do more videos and some went to the full extend of going live. Funny enough, I did youtube before youtube was cool and 3 years ago I restarted it again with some other friends in London. From that, we started a project called On This Media (which aggregates podcasts and video shows) and Tech Talks London (in Portuguese). So the natural step for this and because we couldn’t be together to record our shows or podcasts, we moved to the live / online world quite fast.

The technical stuff behind it was a bit complex, but when it comes to streaming software, the choice was obvious and we went with OBS – Open Broadcaster System

(an opensource software) to do our live streams. The learning curve was, at large, interesting and full of minor details. I’m not going to discuss the pros or cons of OBS, but rather talk about what worked for me when using it and the minor details that I think people should pay attention to – my learning lessons, if you will.

OBS was literally the first choice, as it’s the tool most streamers use and is opensource and free. There are other professional tools and even something better that is built upon OBS, but I would prefer to go with the basic one – for now. The other question, was how to record other participants and we’ve started using Zoom (bad choice) but then moved to Skype (and I’ll explain it why, further down).

For live stream, you’ll need a camera and a microphone. You can use the whatever comes with your laptop, phone or tablet, but I personally don’t support that. Most laptop webcams are really bad and most mics don’t sound that good. Plus, if you want to have other guests, you’ll need headphones to hear them – no, using the speakers will create echo on the stream. That’s the bare minimum when it comes to hardware.

My gear has been the Logitech C920 Pro webcam (that can do 1080p30fps and 720p60fps), and Marantz Pro MPM2000U microphone (good for podcasting) which is USB and doesn’t need extra power or setups.

Now, for OBS to run you need a computer – obviously – and some decent internet connection that can do at least 2MB upload. Plus, if would be good if your computer had some dedicated GPU for faster processing under OBS.

The next thing you need to think, is how to get your guests into your stream. As mentioned, I’ve started having my other co-hosts and guests on Zoom, mostly because it was easy and the video quality was good. One other plus is that if you record the whole session on Zoom, then you have the video plus individual sound tracks, to edit later and post the final video. The issues with Zoom were around the no option for individual video streams from guests, of being session time limited (45m total with 40m recording) and we wanted longer sessions, plus it had severe security issues.

Skype was then the obvious solution that presented some nice surprises.

Firstly it’s more stable than Zoom (on audio and video), then it has a nice feature called NDI (that comes with Skype for Creators), which allows individual video streams (but only one audio stream). This allows to move the video stream (or your guest video boxes) on OBS freely, instead of having the default Zoom layout.

When it comes to the streaming platform, the best one – still free – was Restream, that allowed to multi-stream to different social media platforms at the same time. We’re doing our streams to Facebook, Twitter (Periscope) and Youtube at the same time.

So, some important technical bits, that you’ll probably face:

That’s pretty much it – in short 🙂 – but it’s a start for those who might want to get into live stream and are facing some issues. It’s not every detail, but were my details and my learning curve into this software. Hope it helps.

The next post would be about on how to create OBS Scenes and some moving action.