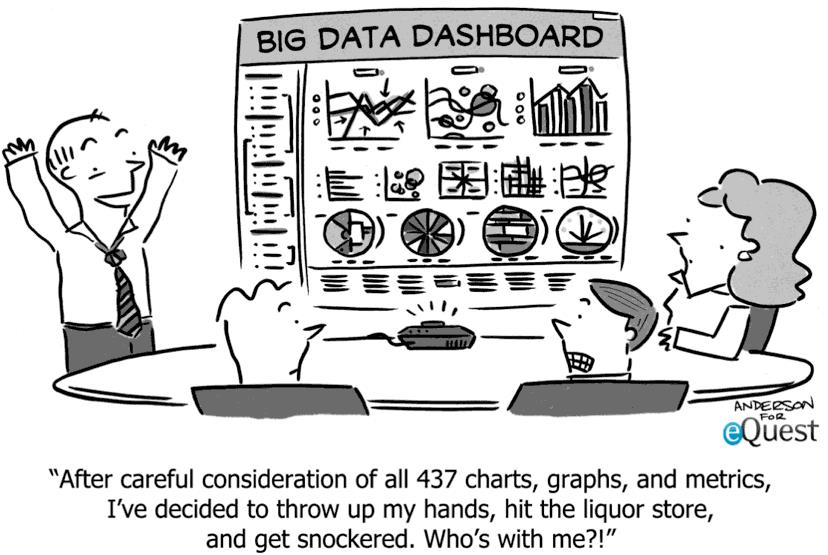 gartner might be wrong. machine learning is just picking up (again)

We all know about the Gartner HypeCycle 2015 and their predictions. One of those is around machine learning, which is down on the peak of inflated expectations, going to trough of disillusionment. But looking at the market, we can see that’s quite different.

Pretty much all of the big players had opensourced their tools and some new even got some money for their own opensource tools, like H20.ai.  Nevertheless,  we also know that releasing tools isn’t the same as using them on the real world or having business cases for it, but it’s a pretty much different scenario from the one Gartner describes for machine learning.

Companies have now more tools to actually do some interesting work in this area, with loads of resources laying around for them to use.  Still, I do agree that Digital Marketing, Digital Business and Autonomous stages will be using machine learning a lot, but they are at the trigger of innovation with a lot of new stuff coming up.

Also, the rise of big data service suppliers that can help other companies dealing with, well, data and machine learning is quite huge and most significant on opensource frameworks. Overall, the interesting thing is that now we have both the tools, the data (think IoT) and the expertise to do some innovation with it. It’s just starting again, really.