on the search of the big waves, the only thing i'v

going back to the #office ? #london

- i think he's mad at us! did you closed the imper 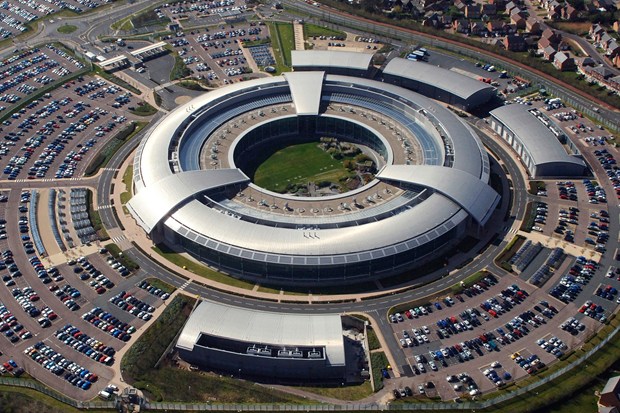 So the UK has a draft for Equipment Interference that could soon become law.

With this, instead of having the Government trying to hack systems and companies, the bill proposes a new and severe change; companies need to provide hacking and monitoring mechanisms of their customers and data, and the worse thing is that they can’t publicly talk about it.

On the other hand, every tech company that has more than 10k users will need to have this capability, which will mean a new boom for security jobs and software in the UK.

Finally, it exposes the real plan for UK surveillance, which is pretty much the opposite of what the FBI wants with Apple; remove all barriers and force companies to provide mandatory ‘backdoors’ for the government to use, without the users knowing about it.

As Bruce Schneier puts it; data is a toxic asset.