The Good: Tesla Motors yesterday did something that no one would ever expected. They opensourced their patent portfolio and give it to the world to use it in a good faith.

The Bad: We still don’t know what good faith is. It seems like those internet providers pr stunts of saying “unlimited downloads within fair usage”, and we know what that means.

The Evil: No, It’s not because they had 3 cars that got fire – and I’m looking at you GM. But, the electric car is quite a few billion cars away of being something mature and even considered an option (no, the world isn’t just California), so giving up on patents might even accelerate some development in this market by other manufacturers. But Tesla is more “evil” than it seems. Let me give you two examples: Tesla Station and Testa Batteries. Both the fuel for electric cars. That’s where the money is and will be; something that electric cars will need and consume on a daily basis.

We all know how the consumer printer market works. First the device (printer) is considered cheap and accessible to anyone, then the consumables (printer and paper) are quite expensive. I still remember when 3 ink cartridges costed more than the whole printer. 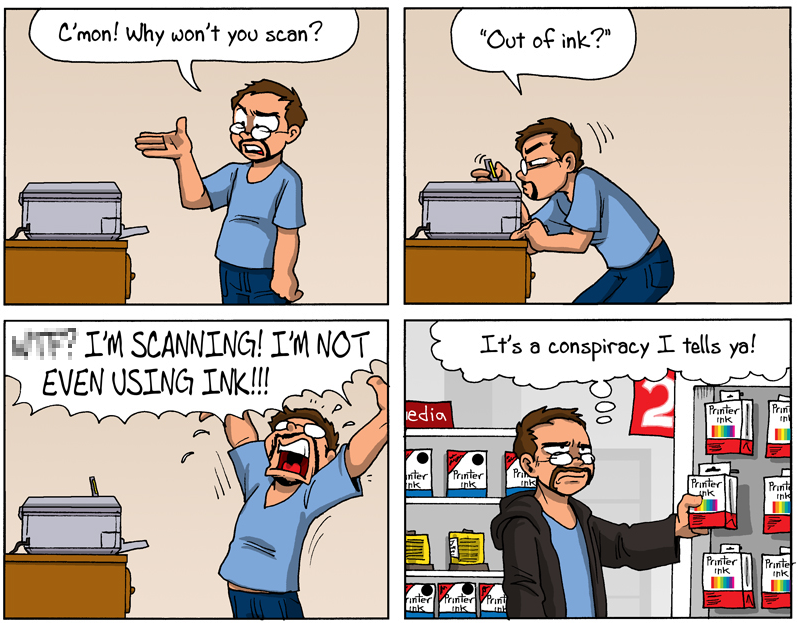 Streaming for the masses (in lock down)
It's the data, Sherlock!
the fight for the low code